TLOP has hereby appointed Rahim Karim (Karimov) of Kyrgyzstan as the chief judge/jury for our Covid-19 Relief Competition today on May 15th 2020. Rahim Karim shall oversee the judging process of the relief competition.

One thought on “ANNOUNCEMENT” 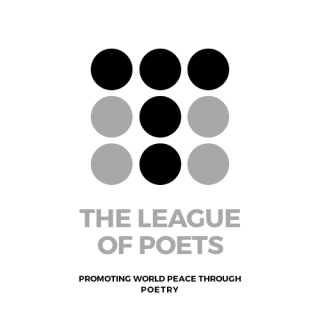 The league of POETS

An international organization committed to promoting world peace through poetry.

Announcement of winners for songs of peace: world's biggest anthology of contemporary poetry 2020February 10th, 2020
SOPWBAOCP 2020 final results
Create your website at WordPress.com
Get started
%d bloggers like this: